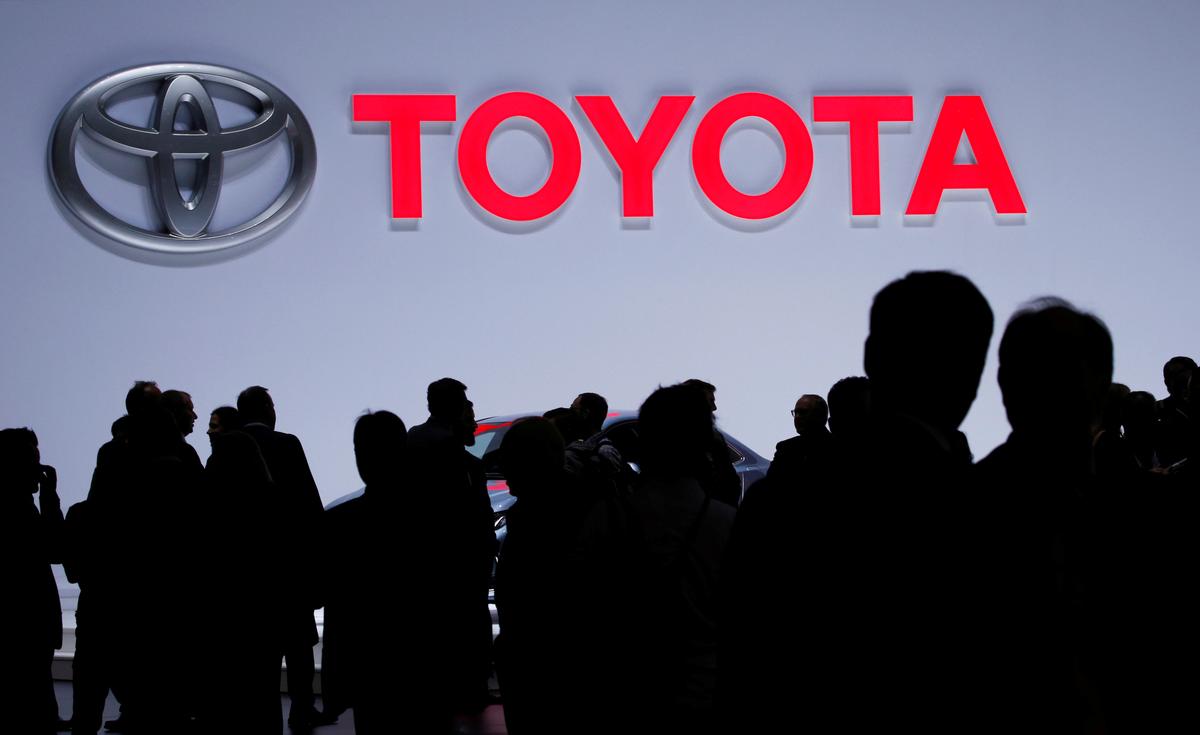 Japan’s biggest automaker posted an 8.7% rise in operating profit to 741.9 billion yen ($6.93 billion) in the April-June quarter, its highest since the September 2015 quarter, helped by a slight increase in vehicle sales.

Toyota expects the yen to trade around 106 to the U.S. dollar and 121 to the euro in the financial year, from a previous assumption of 110 yen and 123 yen, respectively.

During the first quarter, Toyota saw global vehicle sales of 2.71 million units, up 3.6% from 2.62 million a year ago. Sales in North America, its biggest market, and Asia were little changed, while domestic sales rose 8.8 percent.

Easing demand for cars has dented earnings at many of Toyota’s rivals including Nissan Motor Co (7201.T) and Ford Motor Co (F.N), leading to announcements of job cuts and plant closures.

An escalating trade war between China and the United States, the world’s top two auto markets, and slowing economic growth have prompted a broad-based sales downturn in the global auto sector.

The sector’s downturn comes just as it must invest heavily in new technologies including electric cars, autonomous driving technologies and ride-sharing services to survive a major industry shift away from car ownership.

Toyota has been investing heavily in ride-sharing services including Uber (UBER.N), Grab and Didi Chuxing while deepening alliances with SoftBank Corp (9434.T) to develop on-demand transportation services in Japan, to position itself as a provider of mobility services.