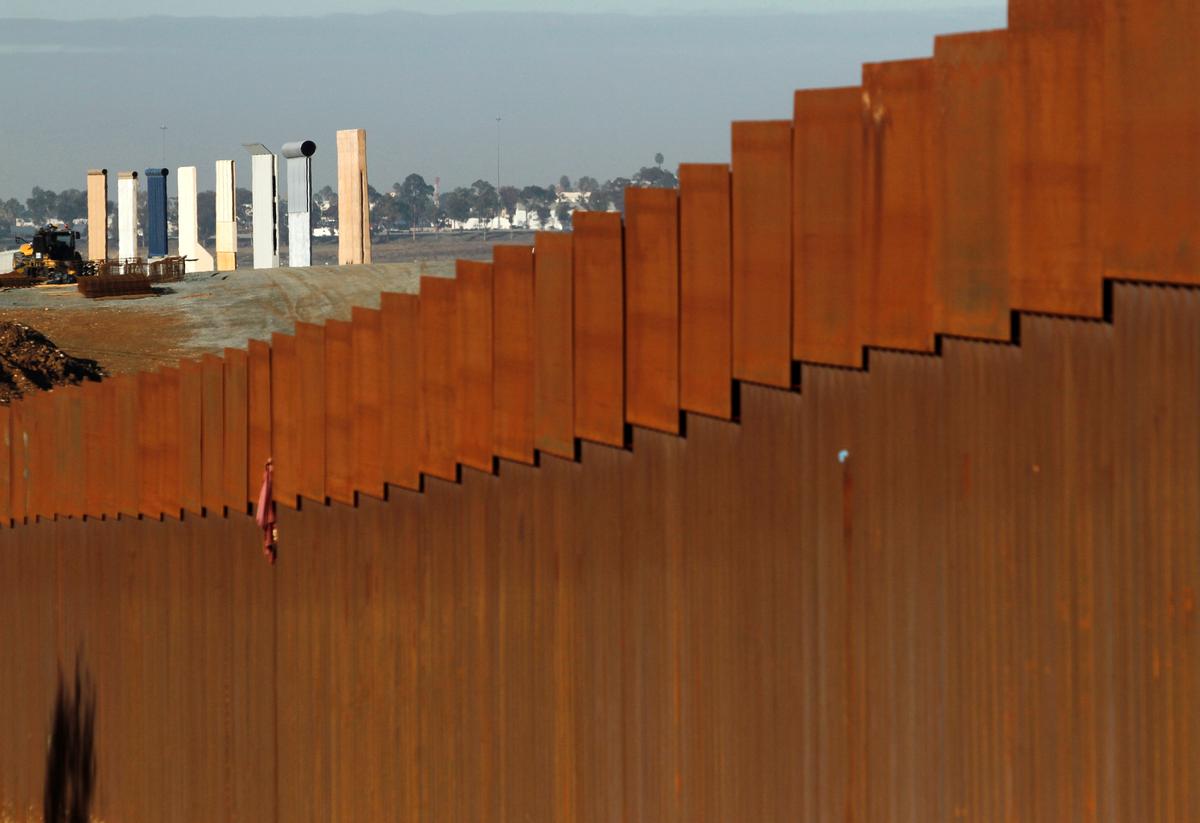 FILE PHOTO – The prototypes for U.S. President Donald Trump’s border wall are seen behind the border fence between Mexico and the United States, in Tijuana, Mexico January 7, 2019. REUTERS/Jorge Duenes

WASHINGTON (Reuters) – The U.S. Supreme Court on Friday handed President Donald Trump a victory by letting his administration redirect $2.5 billion in money approved by Congress for the Pentagon to help build his promised wall along the U.S.-Mexico border even though lawmakers refused to provide funding.

The conservative-majority court on a 5-4 vote blocked in full a ruling by a federal judge in California barring the Republican president from spending the money on the basis that Congress did not specifically authorize the funds to be spent on the wall project fiercely opposed by Democrats and Mexico’s government.

StéLouse Returns to His Roots with Future Bass Single, ‘Long Way Down’
British Airways to cut a further 10,300 flights until end of October
Tory whip resigns over groping allegation after ‘drinking far too much’ on night out
Get 2 MAC Cosmetics Extended Play Mascaras for the Price of 1
Andie MacDowell on Learning to Love her Signature Curls