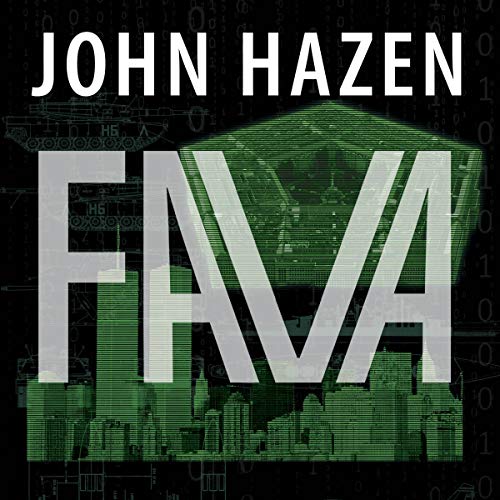 Fava is rated among the “18 Best FBI Thrillers Books” of all time.

The biggest story of Francine Vega’s career could end her life…or start World War III. Francine is a rising TV news reporter in New York City. Despite her brains, beauty, and a growing following, she is stuck covering local-interest stories. That is, until her career literally hits the jackpot, when the winner of a $450 million dollar lottery tells Francine that he is committed to using his new fortune to avenge his brother’s killing at the Pentagon on 9/11. His seemingly crazy plan is backed by more than just money – he is in league with a ruthless and powerful army colonel gone rogue, religious extremists, and co-conspirators in the highest levels of government. Francine teams with FBI Special Agent Will Allen, one of the few people who believe the threat is real, in a desperate race across three continents to stop the plot before it’s too late.

The official website for Beacon Audiobooks may be found at http://www.beaconaudiobooks.com

Avatar: The Way Of Water Keeps Climbing The Box Office Charts, And Now It’s Setting Its Sights On Another James Cameron Movie
2023 Science Books to Add to Your TBR Right Now
Djokovic wins Australian Open a year after he was deported over COVID vaccine row
Sunak fails to place full confidence in Nadhim Zahawi over tax investigation
Tesco eyes surprise bid to wrap up deal for Paperchase brand