Think you know the story of Wendy Williams? Think again.

Williams will executive produce a biopic about her life for Lifetime. The movie is said to reveal the highs and lows she’s experienced through the years, from her time dishing celebrity news to becoming it.

“The authorized project provides a revealing look at Wendy’s journey, from her scrappy upstart days in urban radio to the success of her own syndicated talk show. Despite all the naysayers and obstacles Wendy encountered throughout her life, her strength and determination have allowed her to thrive,” Lifetime said in a release.

Leigh Davenport wrote the script with production starting in fall of 2019 and a 2020 premiere date. A documentary about Williams’ life will accompany the movie.

Lifetime is also working on four new hours of Surviving R. Kelly: The Aftermath. Additionally, the network is developing Surviving Jeffrey Epstein, an investigative piece on the billionaire financier who is accused of sex crimes and trafficking.

Never one to shy away from ripping from the headlines, Lifetime also announced College Admissions Scandal (working title), a two-hour movie about, well, the college admissions scandal involving adults around the country who were accused of criminally conspiring to get their children into some of the top schools in America. Fuller House star Lori Loughlin and When They See Us‘ Felicity Huffman were allegedly involved in the scandal.

A TV show about the scandal was previously announced as being in development, and we had some casting ideas for who should play Loughlin and Huffman. See them below. 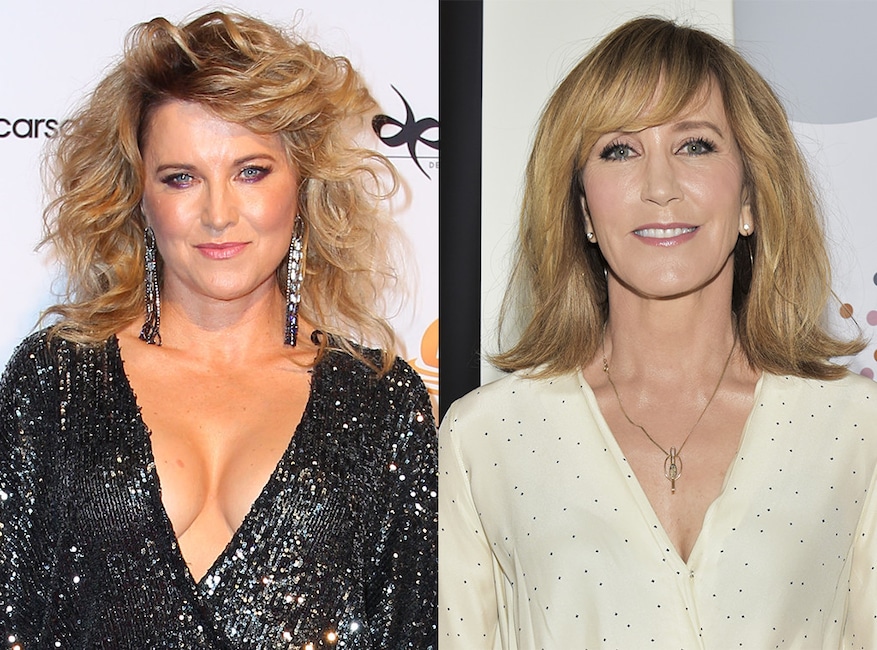 The Xena: Warrior Princess star made it known she wants a part in the series on Twitter. And not just any part…

Lawless tweeted in response to the news, “I WANT TO PLAY BOTH OF THEM!!!!” 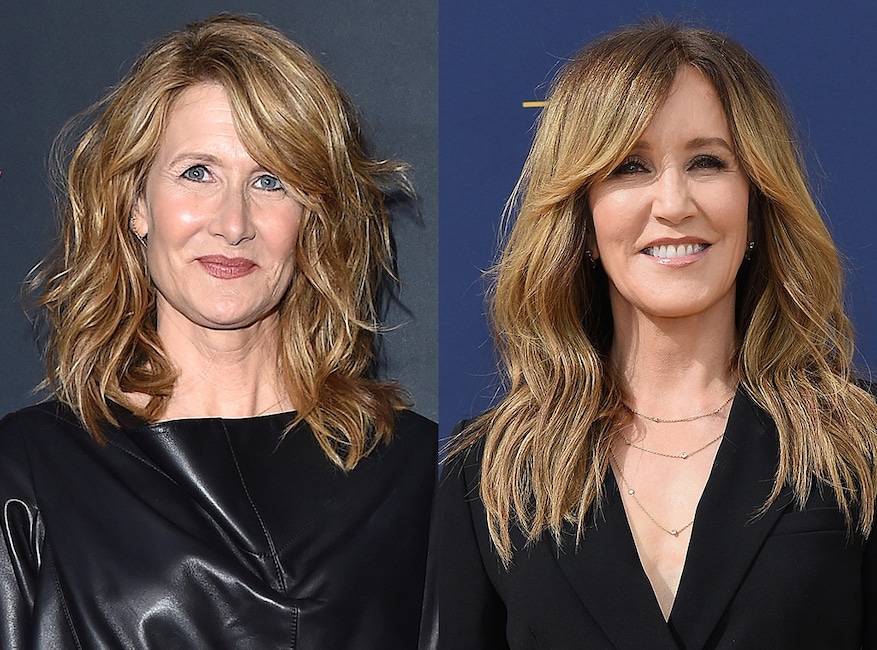 We all know Dern could take this project and role to new heights.

Were they separated at birth? Plus, Turco has been killing it in on The 100 for seasons, she would do well in the role. 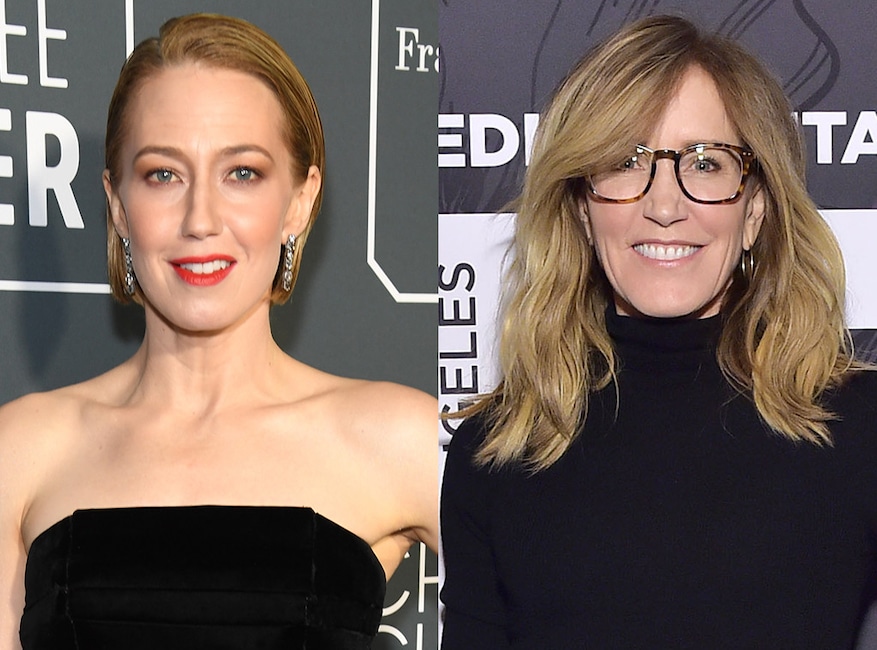 Could this role finally get Coon the Emmy she deserves? 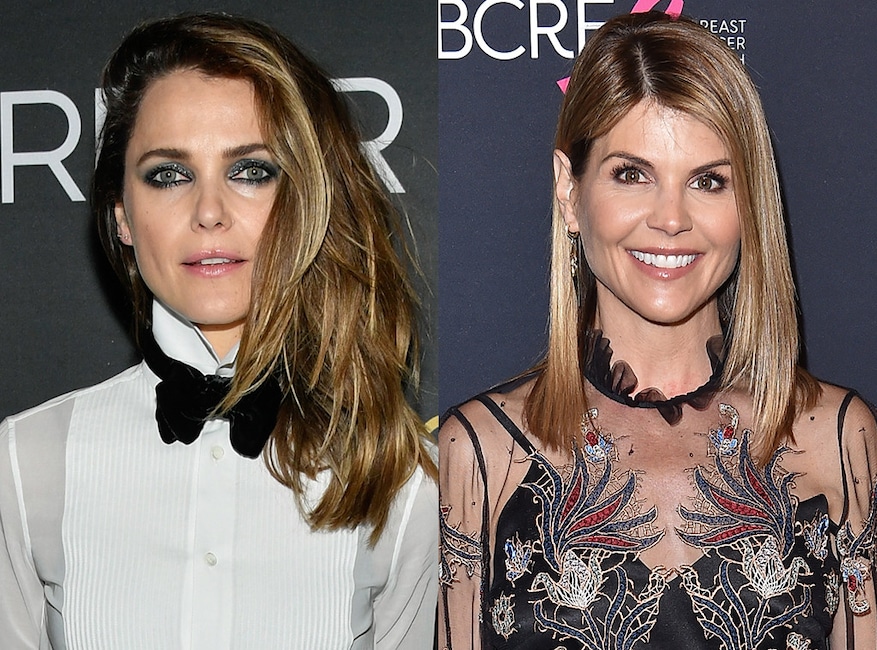 She knows her way around wigs if needed, but really Russell sort of looks like Loughlin and has the acting ability to really make the role pop. 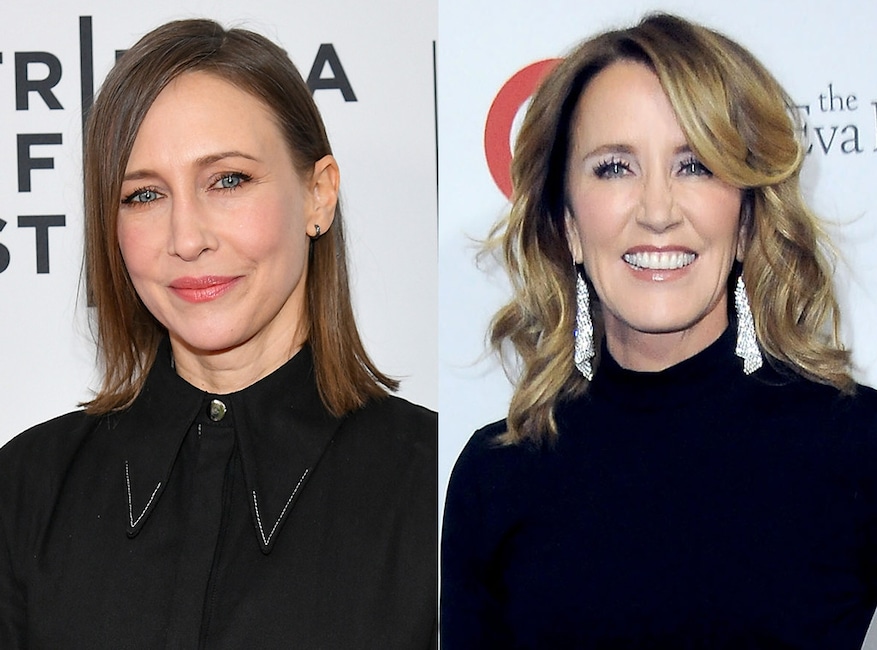 Felicity Huffman and Lori Loughlin as Themselves/Each Other

You know you thought about it. 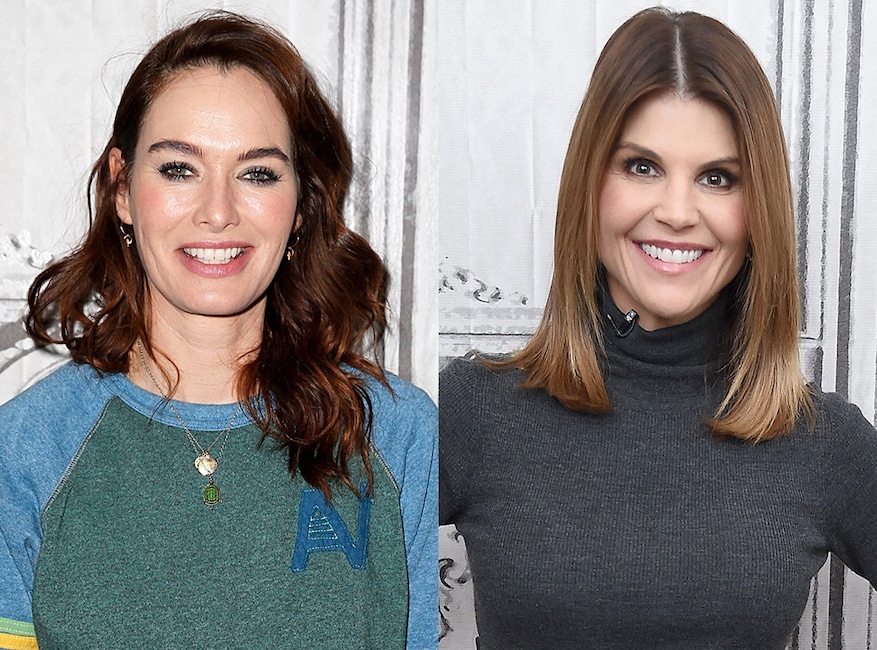 As Cersei Lannister, Headey played a woman willing to go to great lengths for her kids. Sound familiar? But this would be a chance for Headey to 1. Not wear armor and 2. Show her range even more. 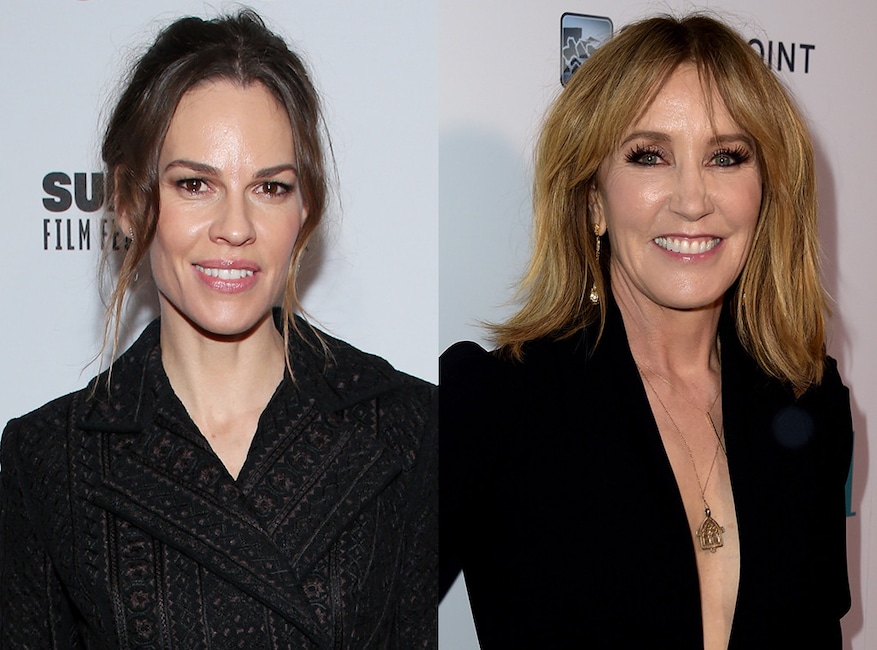 An Oscar winner to play an Oscar nominee? You know Swank has the chops. 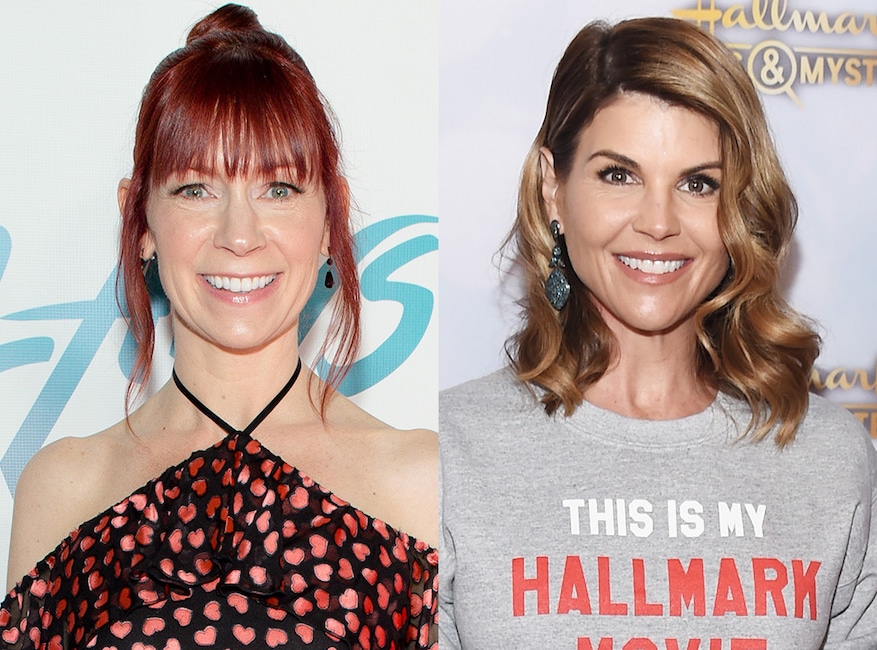 Preston won an Emmy for guest starring on The Good Wife and is tearing it up on screen in TNT’s Claws every summer. This type of role is perfect for her.