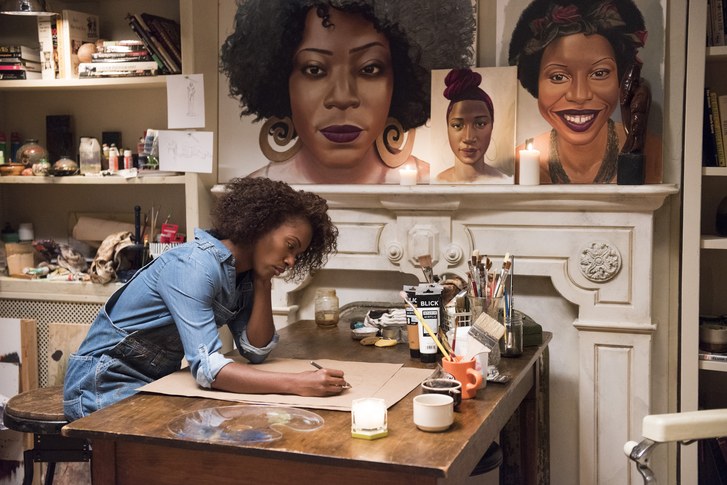 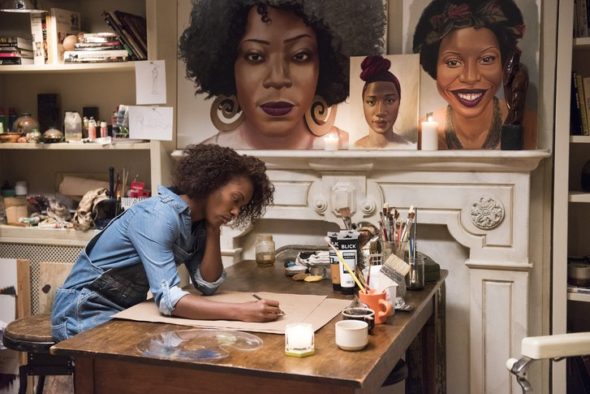 Netflix doesn’t gotta have it. Deadline reports the streaming service has cancelled She’s Gotta Have It after two seasons.

Although Netflix has cancelled She’s Gotta Have It, the series is reportedly being shopped elsewhere for a third season.

Spike Lee is one of the greatest filmmakers of all time and we’re thrilled he brought the series She’s Gotta Have It (1986, based on his first feature film) to Netflix. While this is our last season, we’re very proud that it will be on our service for years to come, and excited to be working with Spike on his upcoming Netflix film Da 5 Bloods.”

What do you think? Have you seen She’s Gotta Have It? Would you watch a third season?