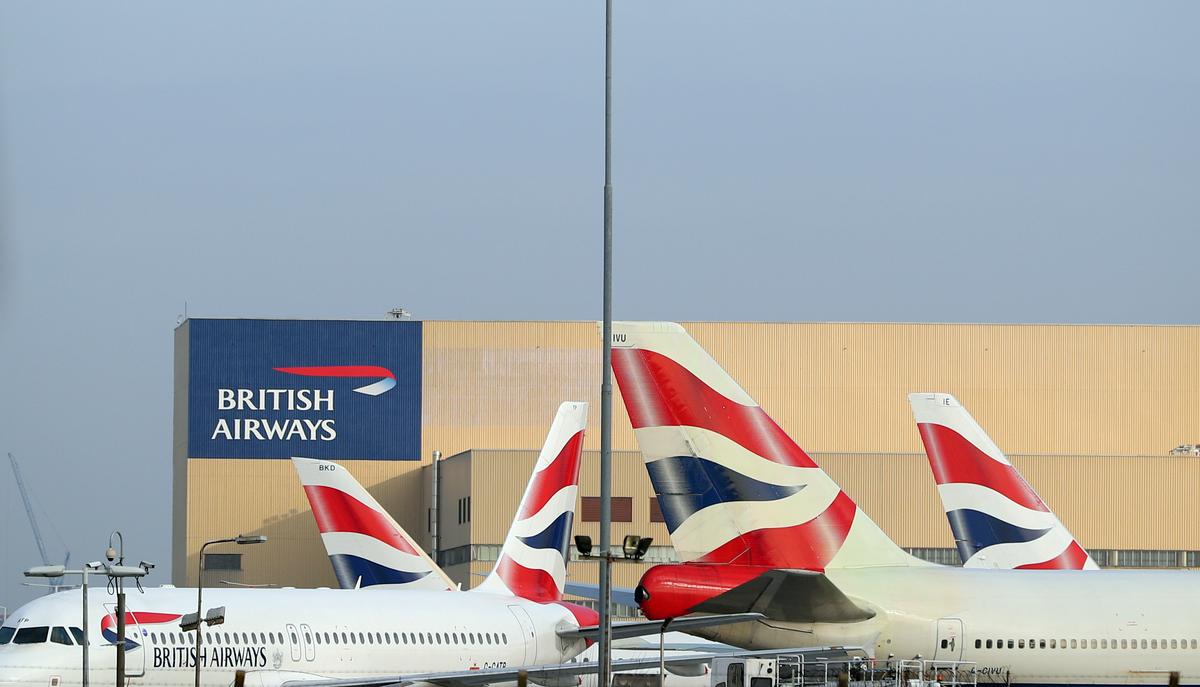 CAIRO (Reuters) – British Airways abruptly suspended flights to Cairo for a week from Saturday over security concerns, giving no details about what had prompted the move.

“We constantly review our security arrangements at all our airports around the world, and have suspended flights to Cairo for seven days as a precaution to allow for further assessment,” it said in a statement.

The airline added that it would never operate an aircraft unless it was safe to do so. When asked for more details about why flights had been suspended and what security arrangements the airline was reviewing, a spokeswoman responded: “We never discuss matters of security.”

Three Egyptian airport security sources told Reuters that British staff had been checking security at Cairo airport on Wednesday and Thursday. They provided no further details.

The British Foreign Office updated its travel advice on Saturday to add a reference to the British Airways suspension, advising travelers affected to contact the airline.

It has long advised against all but essential travel by air to and from the Egyptian resort of Sharm el-Sheikh, where a Russian passenger jet was bombed in 2015, but has not issued similar warnings against air travel to and from Cairo.

“There’s a heightened risk of terrorism against aviation. Additional security measures are in place for flights departing from Egypt to the UK,” the British advice says.

Egypt’s civil aviation ministry could not immediately be reached for comment.

Tourism, a key source of foreign revenue for Egypt, has been recovering after tourist numbers dropped in the wake of a 2011 uprising and the 2015 bombing of the Russian passenger jet, which killed all 224 people on board shortly after takeoff.

That attack, which was claimed by Islamic State, prompted Russia to halt all flights to Egypt for several years and a number of countries including Britain to cease flights to Sharm el Sheikh, which have yet to resume.

‘May the Force be with you’: PM ‘sad’ as Javid to step down at next general election
The Best Books of the Year According to The New York Times
I Tested TikTok’s Viral Red Nail Theory
Woman abducted as a baby reunited with family 51 years later
Willow Review: Disney+ Sequel Series Is Worth the Wait — Fun, Accessible Fantasy at Its Most Charming