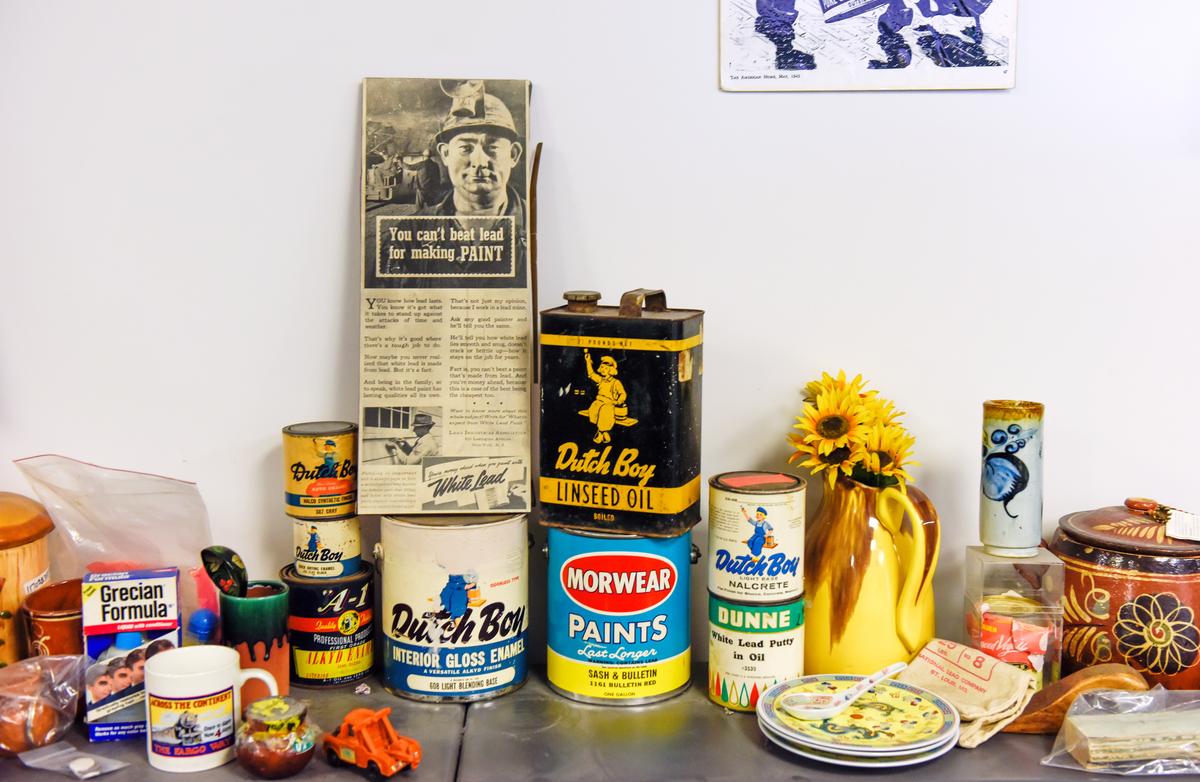 Under the deal, disclosed in a filing in Santa Clara County Superior Court on Wednesday, defendants Sherwin-Williams (SHW.N), Conagra Brands Inc (CAG.N) and NL Industries (NL.N) agreed to pay out the sum over six years, starting with a $75 million payment later this year.

The defendant paint companies did not admit any wrongdoing under the settlement.

Most of the money will go toward a remediation program to eliminate lead paint hazards in older homes across the 10 jurisdictions that participated in the suit. These include Los Angeles, San Francisco, Alameda, and Santa Clara counties, as well as individual cities such as Oakland and San Diego.

During the litigation, the plaintiffs had sought a far larger judgment mandating removal of lead paint from hundreds of thousands of older homes. Just how many homes can be made safer with the settlement funds isn’t clear.

Some of the settlement money – 17% – is also due to outside counsel hired by local governments during the case.

The home clean-up program will be free for property owners who qualify to participate, and officials have said the remediation efforts could prevent thousands of new lead exposure cases.

The local governments first brought the lawsuit in 2000 with the aim of making the companies pay billions for the clean-up. They claimed the companies knew of the toxic dangers of lead paint when they marketed it for decades before the U.S. government banned its use in homes in 1978.

The companies contended they did not continue marketing leaded paints once the risks were known. They also argued that private property owners were responsible for the upkeep of homes to ensure potential paint hazards would not harm residents.

The settlement represents a rare success for plaintiffs suing paint companies under the so-called public nuisance doctrine, which allows public entities to sue parties whose activities negatively impact broad communities by infringing upon a public right.

Public nuisance cases against former lead paint makers have failed in other states, including Rhode Island, Illinois and Missouri.

Still, the $305 million falls far short of what the plaintiffs had counted on until recently. In a 2014 trial verdict, the companies were ordered to pay $1.15 billion, but in 2017 an appeals court decision led to the judgment being reduced to $409 million. Taken together, the court decisions also restricted how the money could be spent.

For instance, the funds could only be used to fix paint hazards in the interior of homes built before 1951, though lead paint continued to be sold into the 1970s and exterior paint also harms children. The plaintiffs had also faced a short, four-year window to complete the clean-up program, after which unspent funds would be returned to the companies.

In striking a compromise for a lesser amount, the California jurisdictions managed to get those terms lifted, giving them more leeway and no time constraint on using the remediation funds, the court filing showed.

Doubts over my premiership as PM are ‘settled’, Johnson says
Book Riot’s Deals of the Day for June 26, 2022
‘The number of victims is impossible to imagine’: Missile strike on Ukrainian shopping centre
YEDM Album Review: Dylan Tauber Has Summer Chill Trance Covered With ‘He Loves Carmen’
Jussie Smollett Makes Rare Appearance at the 2022 BET Awards