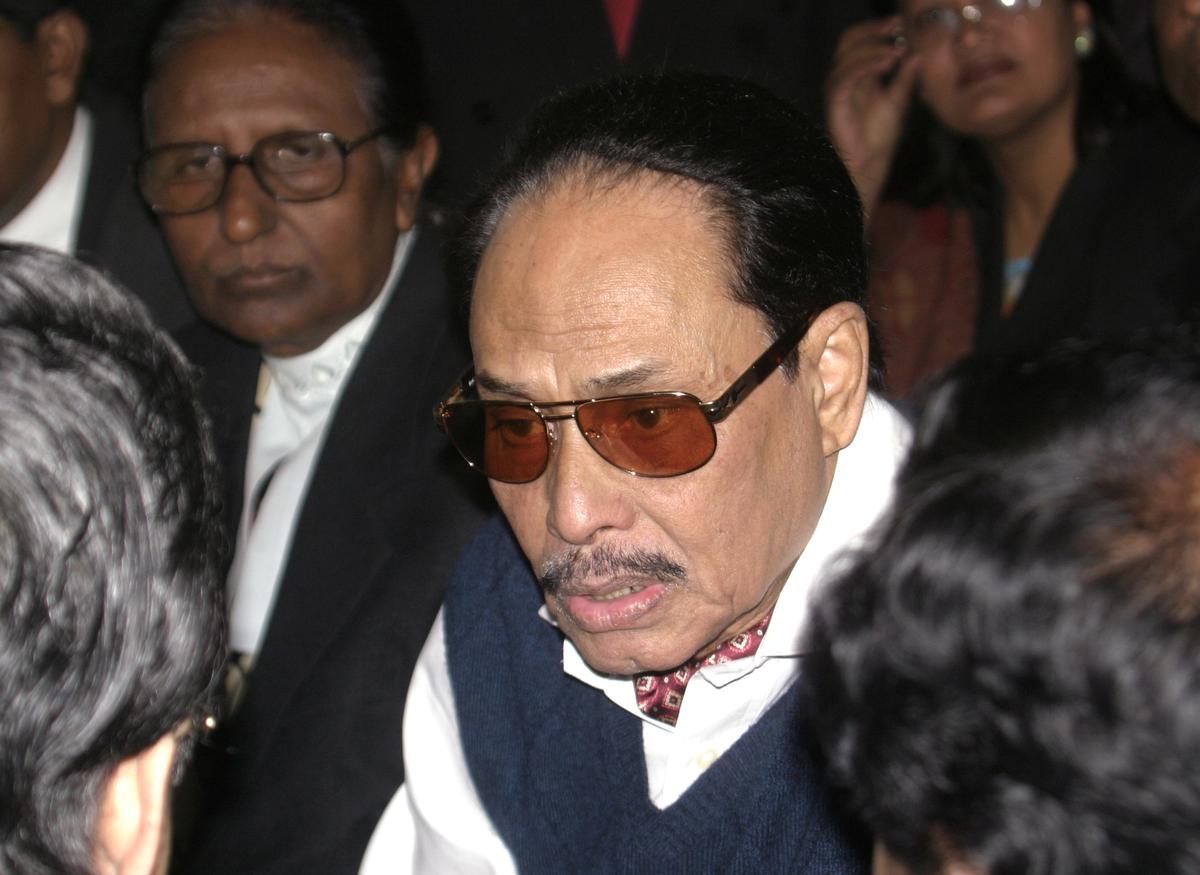 The opposition leader in parliament when he died, Ershad had been on life support for 10 days in a military hospital in the capital Dhaka, with liver and kidney functions impaired, his political and press secretary said.

As army chief of staff, Ershad seized power in a bloodless coup on April 24, 1982, overthrowing then president Abdus Sattar, and declared himself president in 1983.

He ruled until forced to step down by a mass uprising in 1990. Ershad was chairman of the main opposition party in the current parliament, the Bangladesh Jatiya Party, which he founded in 1985.

THIC Enters the Hair Cleansing Game + More Beauty News
An Offer You Can’t Refuse, The Godfather 4K And Digital Is Half Off For Black Friday
Russia tightens LGBTQ+ law in clampdown on beleaguered community
Six killed as ‘manager’ opens fire at Walmart store in Virginia
15 Short Graphic Novels For When You Lack The Time To Read