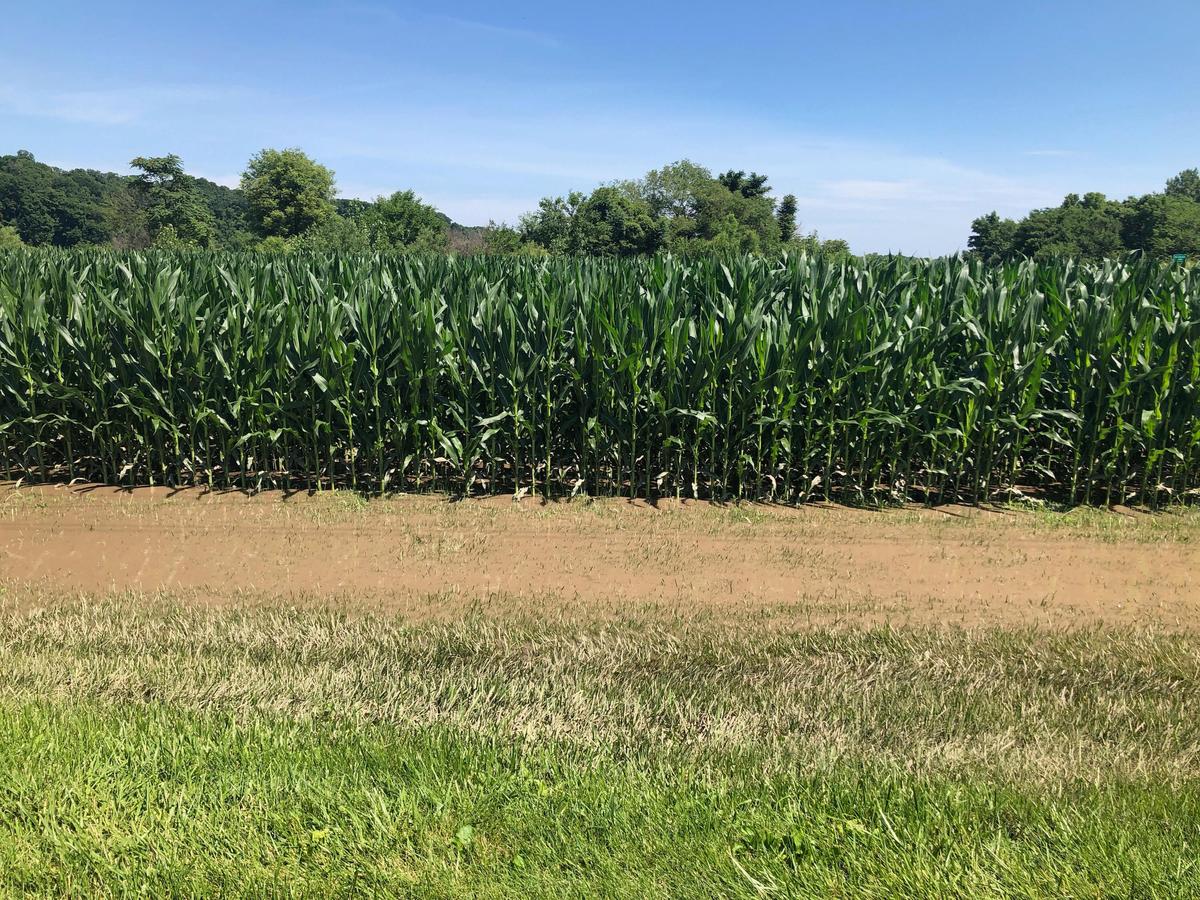 The weather woes are heaping more pain on the battered U.S. agricultural sector already hard-hit by a years-long crop supply glut and the U.S.-China trade war now entering its second year. The tariffs China imposed on soybean exports from the United States in retaliation for U.S. duties on Chinese goods curbed shipments of the most valuable U.S. export crop.

The excessive rains and flooding could also have a lasting impact on the grain merchants, whose latest round of quarterly earnings will start this week. ADM and Cargill are viewed as particularly vulnerable due to their outsized U.S. footprints. Reduced U.S. corn and soybean plantings will likely cut available crop supplies in the United States, potentially driving up raw material costs and squeezing margins.

“They thrive on volumes and margins and both of those are going to be depressed in the coming year with the bushels being smaller and the margins likely not being there,” said Kevin McNew, chief economist with Farmers Business Network. “Export business is just going to fall off the cliff, especially for corn.”

The U.S. corn crop was more affected by floods than soybeans, because soy can be planted later in the season.

The first of the companies scheduled to report is privately held Cargill, which announces fiscal fourth-quarter earnings on Thursday.

Cargill and ADM both own barge companies that haul grain and other products on the Mississippi River and its tributaries. Grain barge movement so far this year is down about 37% from a year ago, according to U.S. Army Corps of Engineers data, due largely to prolonged river closures triggered by floods.

Cargill is expected to report weaker results compared with the very strong earnings of the year-ago quarter, due partly to expected lower profit in its origination and processing unit, said Bill Densmore, senior director of corporate ratings at Fitch Ratings.

Bunge and ADM will follow, with second-quarter results covering April, May and June scheduled for release on July 31 and Aug. 1, respectively. Privately held Louis Dreyfus is expected to issue interim first-half results in the autumn.

With its concentration of assets in the United States and its large U.S. ethanol business, ADM was likely hit harder by adverse U.S. weather than Bunge, analysts said.

ADM cited poor U.S. weather for a nearly $60 million drop in operating profit in its first quarter and warned in April that lingering weather impacts would cut second-quarter earnings by $20 million to $30 million. Some analysts expect ADM to post as large a hit to second-quarter earnings as in the first quarter as adverse weather stretched through the spring season.

The price of corn Cv1, the most common feedstock for U.S. ethanol makers, has surged as U.S. farmers struggled to plant the 2019 crop due to a historically soggy spring. Cash corn premiums in parts of the eastern Midwest, where planting delays were most acute, are at a six-year high. Soybean prices Sv1 hit a one-year top last week.

Reporting by Karl Plume in Chicago; Editing by Caroline Stauffer and Matthew Lewis