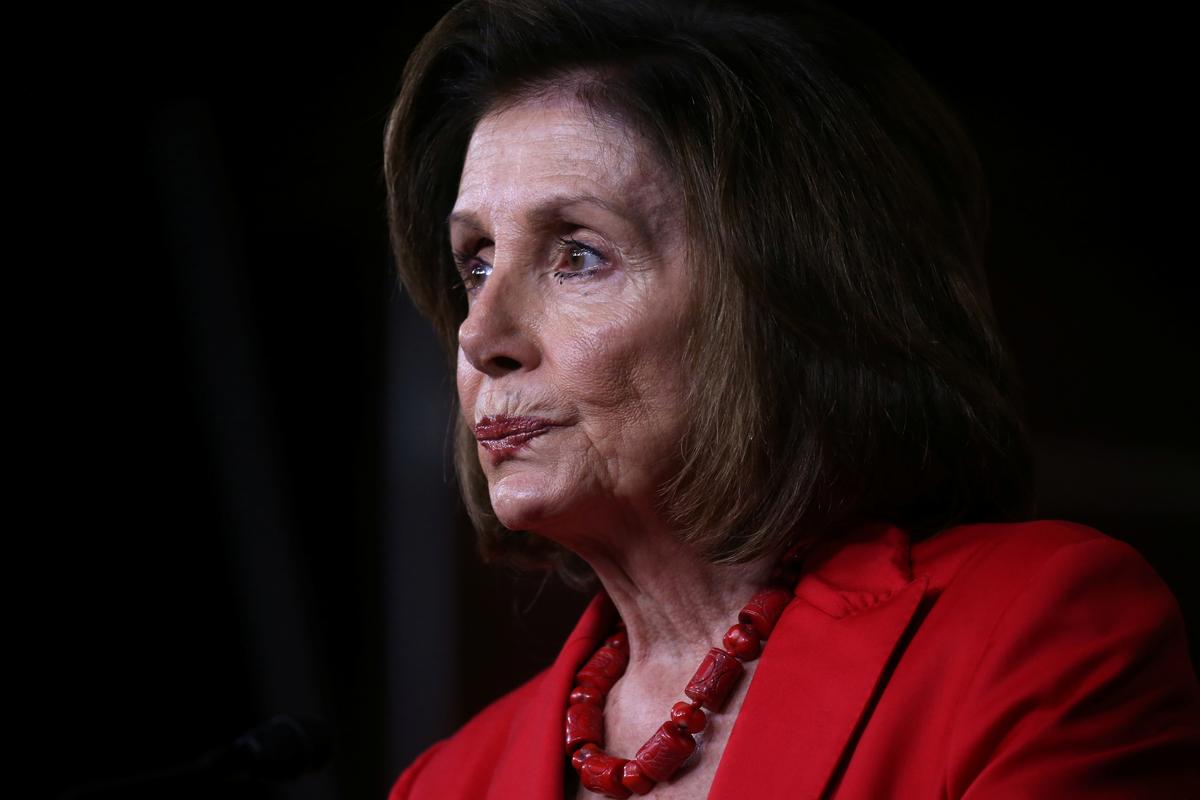 Senate Democratic Leader Chuck Schumer, U.S. House Speaker Nancy Pelosi and others said Acosta must step down after federal sex trafficking charges were brought against Epstein on Monday, raising new questions about his handling of a related federal case in Florida in 2008.

“I am calling on Secretary Acosta to resign,” Schumer said in a speech on the Senate floor. “It is now impossible for anyone to have confidence in Secretary Acosta’s ability to lead the Department of Labor.”

“If he refuses to resign, President Trump should fire him,” Schumer added.

In a late-Monday tweet Pelosi said: “As US Attorney, he engaged in an unconscionable agreement w/ Jeffrey Epstein kept secret from courageous, young victims preventing them from seeking justice.”

“The president obviously wasn’t involved in the case, didn’t know Acosta at the time and didn’t follow the case very closely,” she added.

Asked if the president still had confidence in Acosta, Conway pointed to the strength of the U.S. economy.

Meanwhile, U.S. Attorney General William Barr will not recuse himself from involvement in the new indictment, a Justice Department official said Tuesday.

Representatives for Acosta did not respond to a request for comment.

U.S. prosecutors in New York accused Epstein, 66, of sex trafficking in an indictment that detailed how he lured dozens of girls, some as young as 14, to his luxury homes and coerced them into performing sex acts. Epstein has pleaded not guilty.

Schumer also called on Trump to explain his past relationship with Epstein. He referred to a 2002 New York magazine article in which Trump was quoted as saying that Epstein “was a ‘terrific guy’ who enjoyed women ‘on the younger side.’”

It was not clear whether Republicans in Congress would stand by Acosta. On Monday evening, Republican Senator Mitt Romney said he would withhold comment while investigations were pending.

That agreement allowed Epstein to plea to a lesser offense. He served 13 months in a county jail in Florida with leave during the day and was required to register as a sex offender.

Epstein’s case drew renewed attention earlier this year after the Miami Herald reported the plea deal and his alleged victims’ ongoing struggle for justice amid the #MeToo movement that has unveiled sexual abuse and harassment by powerful men.

In February, a federal judge in Florida ruled that the 2008 agreement violated the victims’ rights.

Epstein has had a reputation for socializing with politicians, scientists and royalty, with friends who have included Trump, former President Bill Clinton, and according to court papers, Britain’s Prince Andrew. None of those people was mentioned in the indictment.

Clinton was completely unaware of Epstein’s “terrible crimes” and has not spoken to him in “well over a decade,” his spokesman said in a statement Monday.

Conway said she discussed the case with Trump early Tuesday and that the president told her that he had not had direct contact with Epstein in years.

Acosta has served as Trump’s labor secretary since April 2017. His role in the Florida agreement was raised at his confirmation hearing in the Republican-led Senate.

Two more Tory MPs announce they are stepping down at next election
Retirees and women to be targeted in Halfords drive for 1,000 new staff
RXMIRO Flaunts House Anthem On “heart i”
Inflation-busting pay rises for public sector workers ‘unaffordable’, says minister
‘You will have blood on your hands!’ Warnings as Elon Musk announces amnesty for suspended Twitter accounts