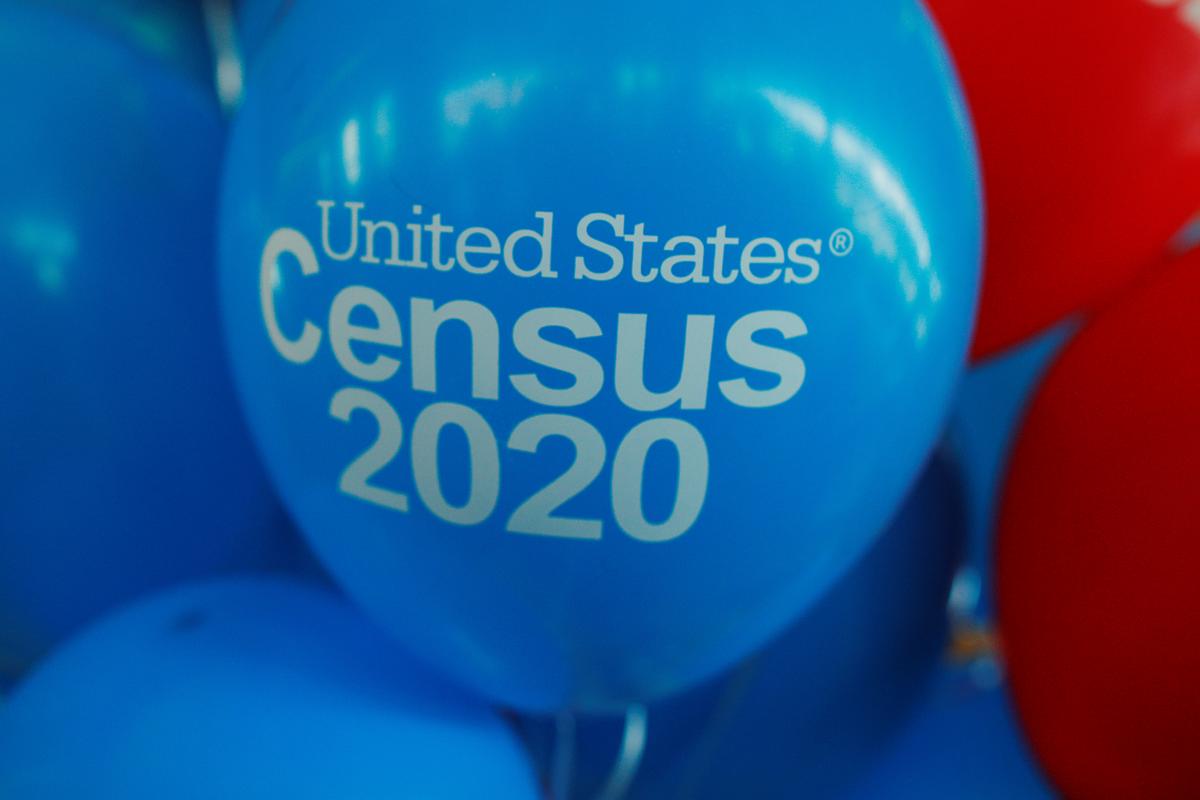 WASHINGTON (Reuters) – A new team of Civil Division lawyers at the Department of Justice will take over handling 2020 census-related cases, a spokeswoman for the agency said on Sunday, a shake-up that came as President Donald Trump pushes to include a contentious citizenship question in the decennial population survey.

Spokeswoman Kerri Kupec did not give a reason for the change, but an official at the DOJ said the new team would be a mix of career and political appointees, including lawyers who work in the consumer protection branch.

Trump said he was considering issuing an executive order to accomplish his aim. On Friday, the DOJ told Maryland-based U.S. District Judge George Hazel it had not made a final determination on whether to add the question.

The census is used to allot seats in the U.S. House of Representatives and distribute some $800 billion in federal services, including public schools, Medicaid benefits, law enforcement and highway repairs.

Civil rights groups and some states strongly object to the citizenship question proposal, calling it a Republican ploy to scare immigrants into not participating in the census. That would lead to a population undercount in Democratic-leaning areas with high immigrant populations.

They say that officials lied about their motivations for adding the question and that the move would help Trump’s fellow Republicans gain seats in the House and state legislatures when new electoral district boundaries are drawn.

Ken Cuccinelli, acting director of U.S. Citizenship and Immigration Services (CIS), speaking to Fox News Sunday, expressed confidence in Trump’s likelihood of succeeding in getting the question on the census, saying:

“I think the president has expressed determination. He has noted that the Supreme Court didn’t say this can’t be asked. They said that they didn’t appreciate the process by which it came forward the first time, so the president is determined to fix that …”