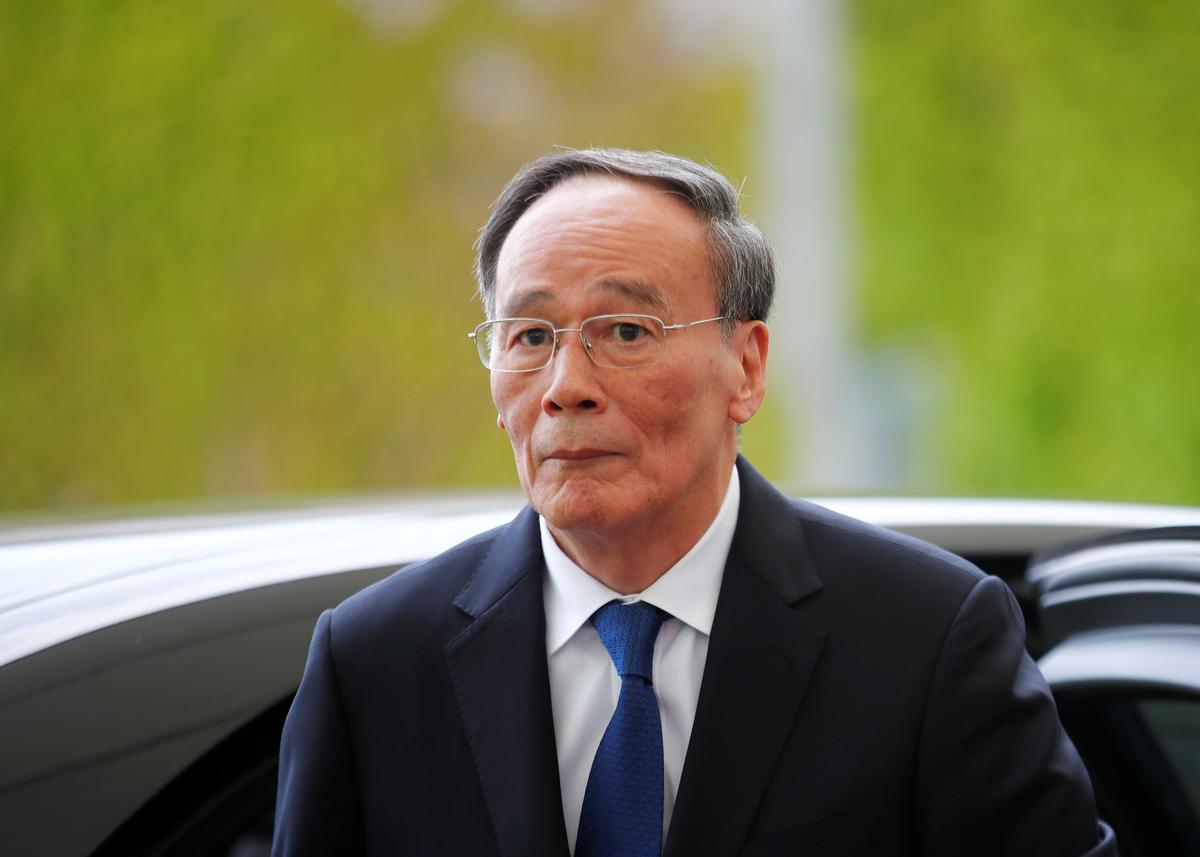 BEIJING (Reuters) – Chinese Vice President Wang Qishan told a forum in Beijing on Monday that China was committed to opening up, but called on major countries to contribute more to world peace and stability.